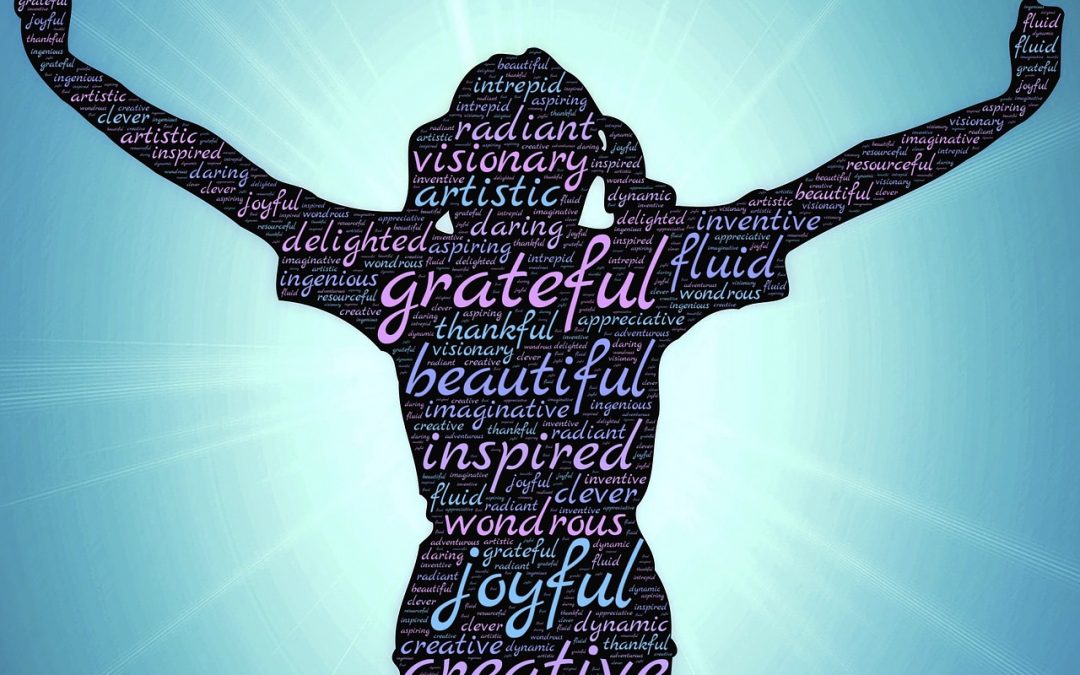 Shirzad Chamine created this process to increase what he calls our positive intelligence, where we turn down the voices of 9 saboteurs, the sum of which he calls the Judge, and turn up the volume of our Inner Sage. By doing this, we are able to approach life with more acceptance and less resistance. We are able to handle difficult things like going through a divorce without it debilitating us so we can make the best decisions for us and our kids, if we have them.

The Amygdala Causes Us to Go “Offline”

The brain’s amygdala activates the fight-flight-freeze response and it processes strong emotions like fear, anger and pleasure. When we operate from this area of our brain, it’s like a knee-jerk response. We are no longer in control. Our habits are housed here too, and they override our ability to have a quality life if they are unhealthy habits.
Looking for a way to increase your Positive Intelligence, your resiliency to handle life through a difficult life transition, like divorce or loss?

I’m teaching an upcoming Heal Your Heart Online Retreat.  See below to register.

Our Significant Other Triggers Us More Than Others

When we are in relationship with our significant other, this person more than any other on the planet, has a way of pushing all of our buttons, don’t they? That’s why I always say that one of the best opportunities for us to transform and grow is through being in relationship.
Having that relationship come to an end through divorce, especially if that love has alchemized into hate, can catapult our triggers to a whole new level of intensity and drama.
With divorce comes the opportunity (on steroids) for power struggles, the blame/shame game, the need to be right, and the need to be in control and call all of the shots.  In other words, the desire to threaten, seek revenge and harm the one we loved once upon a time is heightened.  How will we respond, and can we reverse this pattern?

Positive Intelligence Allows Us to Take Back Control

The good news is that Yes, we can reverse this pattern, and the even better news is that it doesn’t rely on the ex’s cooperation.  It isn’t easy to do either, but it is definitely possible.
Understanding positive intelligence could be just the key to unlocking our freedom from the impact of divorce so we can recover from it, unscathed, and dare I say, become even stronger.
Back in 2015, my two daugthers, Chelsea and Maddie, and I attended a 5 day intensive called the Ultimate Key to Freedom Experience with Robert Scheinfeld.  It was a life-changing  event that it helped us to view the world in a whole new way, that everything was happening exactly as it was supposed to, and that there is no “good or bad.”  I was very resistant to this notion.
Seven years later, I’m studying positive intelligence with Shirzad, and I realize now that what he’s teaching is how to humbly view reality through this lens of “nothing is good or bad.”  Our EGO freaks out at this idea because it wants to convince us we should be very upset about our current reality: how our ex is treating us, the kids, our financial situation, all of the unknowns, etc.

A Part of You Isn’t Bothered At All

But…you see, we have this Inner Sage or Higher Self as I like to call it, that is not disturbed about any of the divorce circumstance.  And when we can access this part of our brain, we can think more clearly and make wise decisions for all involved. We are much more resourceful and creative.
When we are living life with greater positive intelligence, we aren’t hijacked by our emotions.  Instead, we are living mindfully. As we practice interrupting the patterns/habits/behaviors of our fear-based brain (the amygdala) and instead pay attention to our body, the environment, our breath, or whatever is happening in the NOW, we increase the Sage’s capacity to handle life.

When seeing the world through the eyes of our Higher Self, what if we could view the divorce experience as:

I truly believe that every situation we experience in life is happening as it’s supposed to. From our limited human vantage point we have no idea how things are going to unfold, and so why judge them?  This brings to mind… 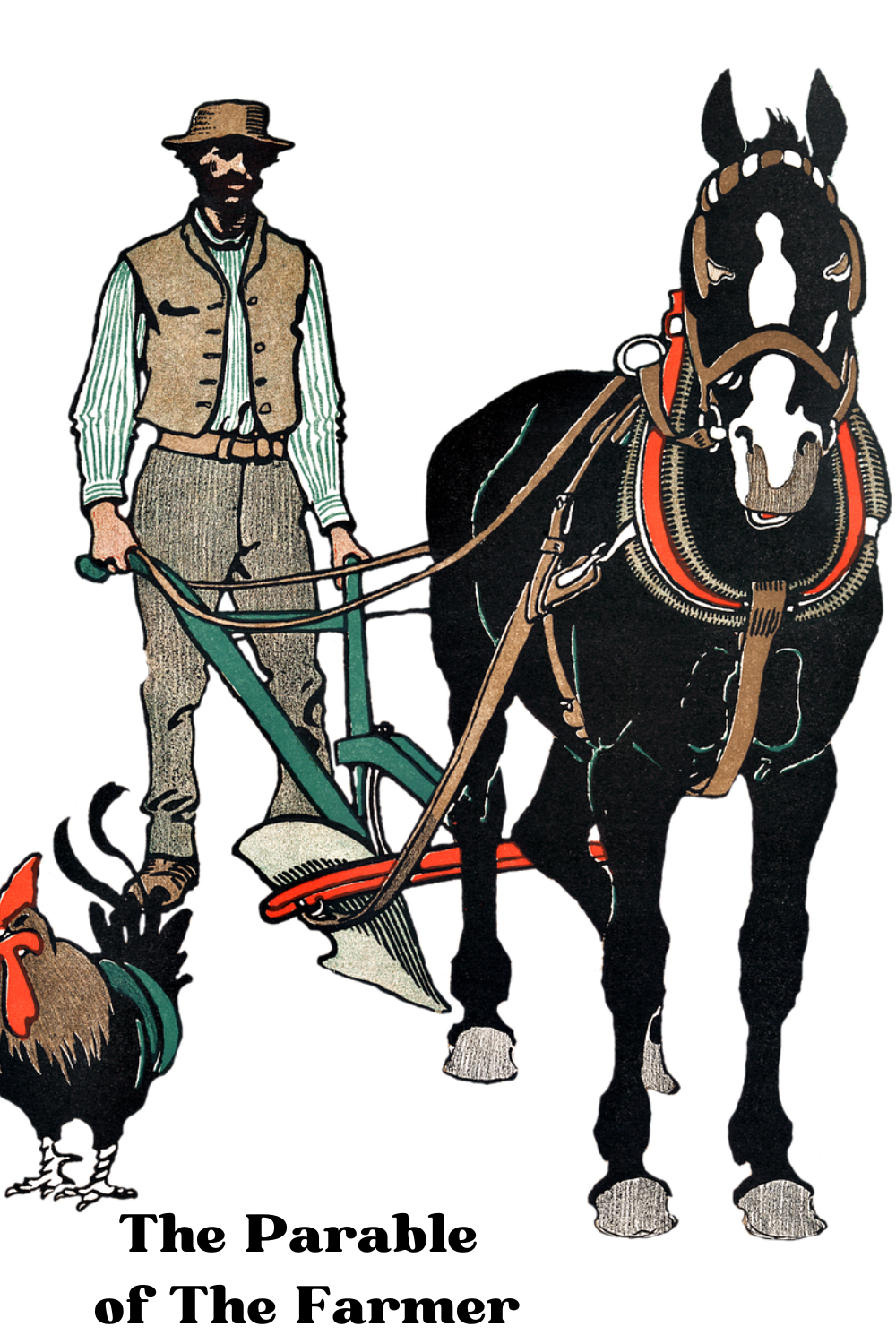 The Ancient Parable of the Farmer–Good, Bad, Who’s  to Say?

There once was a man who lived on a farm with his son and his horse.

One day, the barn door was left open and the horse ran away. When the nearby villagers heard about it, they ran to the farm to tell the farmer how sorry they felt for him. “How will you work your farm without your horse?” they asked.
The farmer simply shrugged and said “good, bad, who’s to say?”

A few days later, the farmer’s horse returned, and following it were two more horses.

The villagers were so excited for the farmer’s luck, they ran to his farm and told him so.

The new horses were not broken in, so the farmer’s son worked hard to break them in so they could be used on the farm.

While doing so, one of the new horses threw him off and his leg was broken.

The villagers again ran to the farm and expressed their deep sadness about the son’s broken leg. “Now your son can’t help you on the farm,” they said with their heads hung low.
The farmer simply shrugged and said “good, bad, who’s to say?”

As the son was healing from his broken leg, a war broke out in the countryside.

All the young men were sent to fight. Many died or were seriously injured. However, since the farmer’s son had a broken leg, he was not able to go. The villagers again came to the farm, to say to the farmer how very lucky he was that his son didn’t have to go fight in the war.

Once again, the farmer shrugged his shoulders and stated, “good, bad, who’s to say?”
When it comes to this divorce, is it fair to say that we really have no idea how it will affect the rest of our or our children’s lives? Every single decision we make has a ripple effect, and it’s impossible to understand the full impact of each choice we make.  What if we simply do our best and surrender the rest?

Sometimes when we experience a lot of trauma in our lives as children or even later on, we develop a great deal of compassion for others because we understand their pain.  We don’t want others to go through what we did.  We have expanded our empathy muscle.  Having a tender heart is a silver lining brought about by pain.
Then there is the opposite of empathy and compassion.  Sometimes when we get really hurt, we become bitter, closed, distrusting and want to isolate.  It all depends on how we interpret the circumstances of our lives.  If we decide to blame others for how we feel, it’s easy to fall in the angry camp. 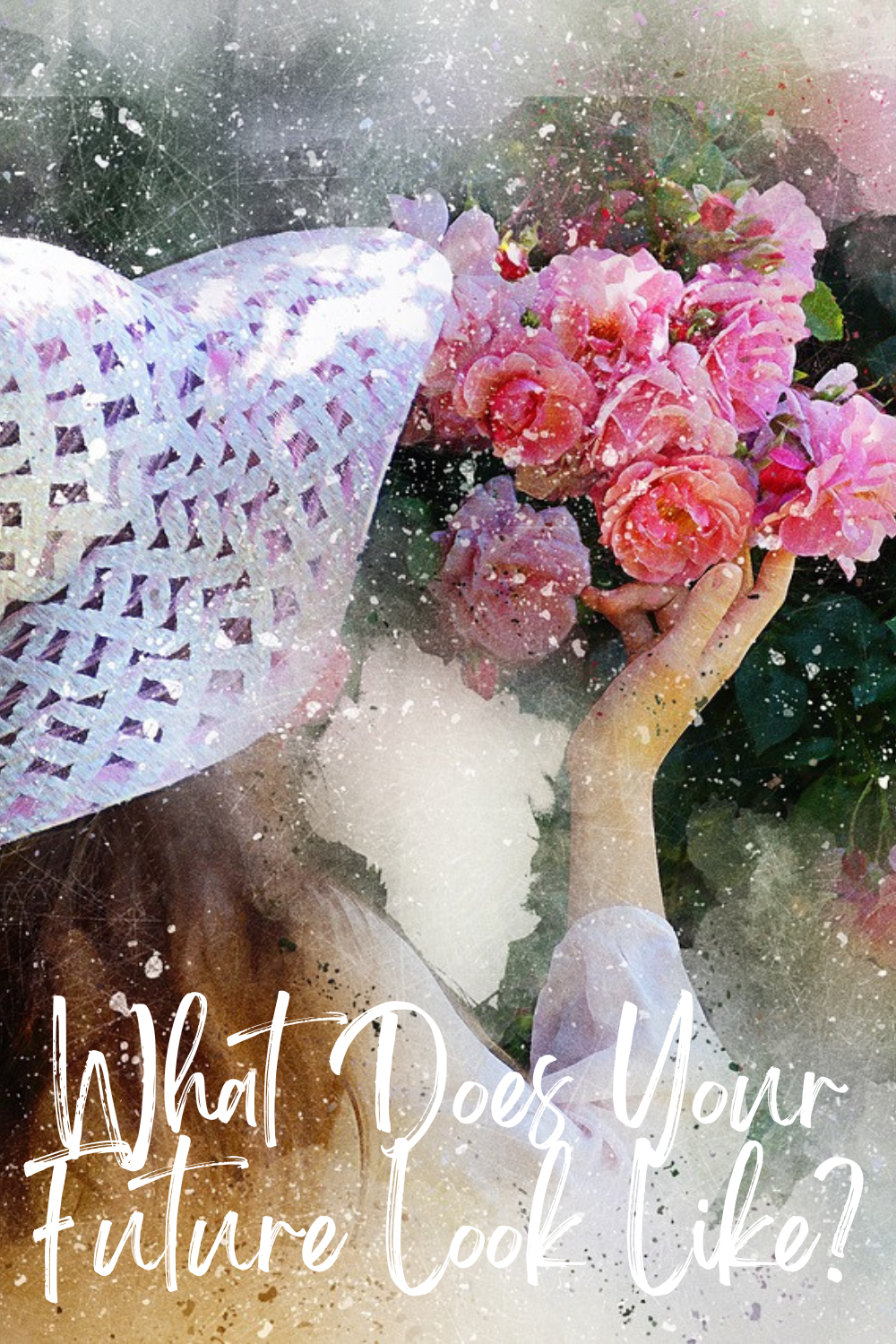 After a divorce, our confidence can take a nose dive.  If we continue to lament the past and all of our failed choices, we will remain stuck. Positive Intelligence encourages to come back to the present moment through breath, sound, touch, sight or focus of some sort.
When we do this, we are better equipped to make the best choices right here right now.  It’s like the equivalent of hitting a reset button, recharging our battery.  By bringing our energy back online, we can make wiser choices.
If you can relate to all I’ve said, I invite you to increase your Positive Intelligence and expand your freedom so you can recover from divorce and live fully alive.  Mark your calendar the next “Heal Your Heart Online Retreat” and let me support you while going through divorce.
Heal Your Heart Online Retreat
Much Love,
Angie Monko,
Holistic Divorce/Loss Coach