(blog) Are you considering divorce? 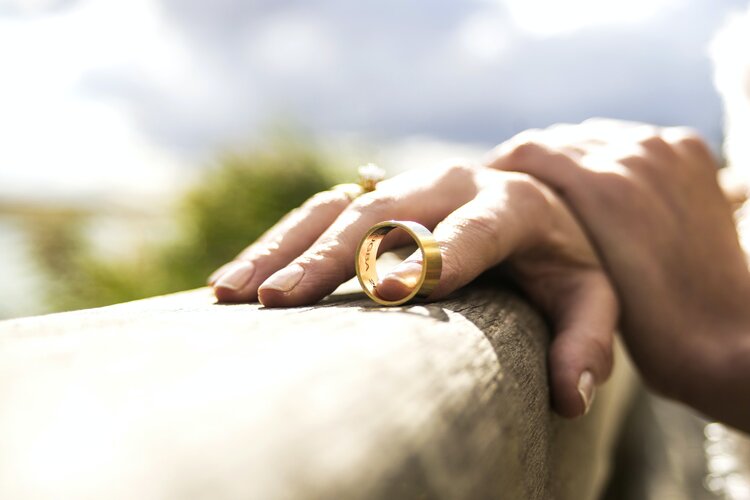 Are you or someone you know considering divorce?
It’s a heavy decision alright.

You are probably feeling all sorts of things, fear of the unknown,
doubts that you could be making the wrong decision, doubts about
how you’ll pay the bills, doubts about how it will impact you, your
kids, and even your ex.

Doubts, fear of the unknown, and yes more doubts.
It’s a very unsettling time…and for good reason. You didn’t
enter into your marriage lightly, and you hoped it would
last.

You may be wondering if you are a failure at relationships.
This might even be your 2nd, 3rd or even 4th divorce.

If so, know that I feel you. When I divorced back in 1998, it
was one of the most stressful times in my life. Because the
body and emotions are so connected, a few months after
my divorce when I went for my annual female exam, they
detected some abnormal cells which I had removed later.

The worse thing you can do is ignore your heart, your intuition,
that still small voice that’s guiding you on what to do because
you’re afraid.

My intuition told me to ask for joint custody of my daughter,
Maddie, almost two at the time.

I remember it was a blistery cold day in January, and my husband
and I, strangers but not, set across from each other in a booth
at an almost deserted restaurant. It was pretty quiet.

His lawyer had drafted the divorce decree because I chose
not to be represented (for self-esteem reasons which I’ll get
into next week). It was obvious the agreement favored
him, which makes sense, since he was the client.

I was so ready to be done with all the pain, uncertainty,
confusion, guilt, shame that I made a rash decision and let
the cards fall where they may. I signed the document.

When I walked out of there, that still small voice very
distinctly said, “You’ll regret this one day.”

And indeed I did. That one decision had a huge ripple
effect that affected me emotionally, physically, mentally
and spiritually for the next 24 years and probably will for the
rest of my life.

The guilt and shame plagued me until the last year or so
when I was able to forgive myself. It took a long time to
even realize I was still carrying around that baggage.

Stay tuned for my full divorce story next week, where I go
into detail about the impact it had on me and Maddie and
her dad, and where things stand today.

In the mean time, if you’re suffering and thinking that you
have to go through a divorce alone, you don’t. Let’s talk.

You deserve to be heard and understood. A compassionate
ear can make all the difference so that you feel confident
in this big decision. You want to be able to make a sound
decision when you feel grounded, not an impulsive one when
you’re steeped in fear and uncertainty.

Schedule a complimentary 1 hour Becoming a Loving Self-
Advocate Discovery Session to see how you can move through
this tough time with and come out stronger and more confident
than before.

I am here for you. Instead of this being the worst transition
in your life, see it as an opportunity for the greatest healing
and to begin a new chapter.