Are Your Kids Caught in Divorce Drama? 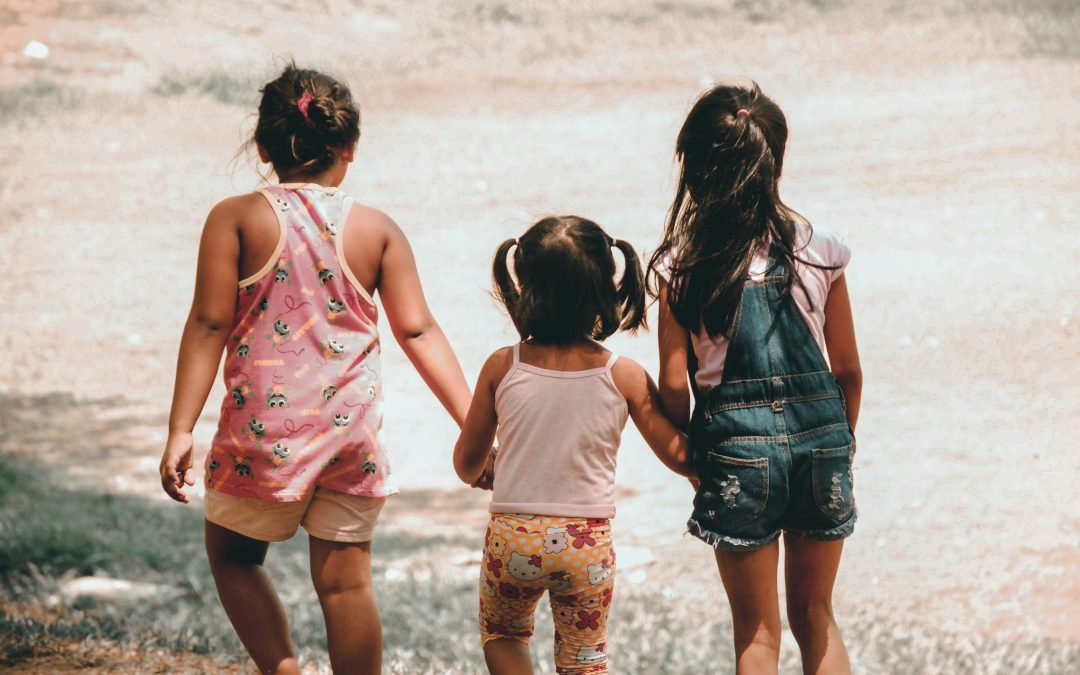 Do you consider yourself to be a great parent? I have at times but mostly not. What DOES it take to be a great parent? I’m not the authority on this though I do have some experience and thoughts around it. Losing my daughter, Maddie, has made me question my parenting prowess because I can’t go back and redo my mistakes.

Further, the loss of Maddie had an impact on my relationship with my step daughter and only other child, Chelsea, who is 27 at the time of this writing. I have found it more difficult to maintain our closeness with her living in Boston and after all of the complex feelings of loss that get tangled up in our individual stories/triggers.

Having said all of this, I do consider myself quite knowledgeable in the relationship arena through my own experience as well as coaching others for 14 years. So take what you like and leave the rest.

My Divorce Saga and Putting Maddie in the Middle 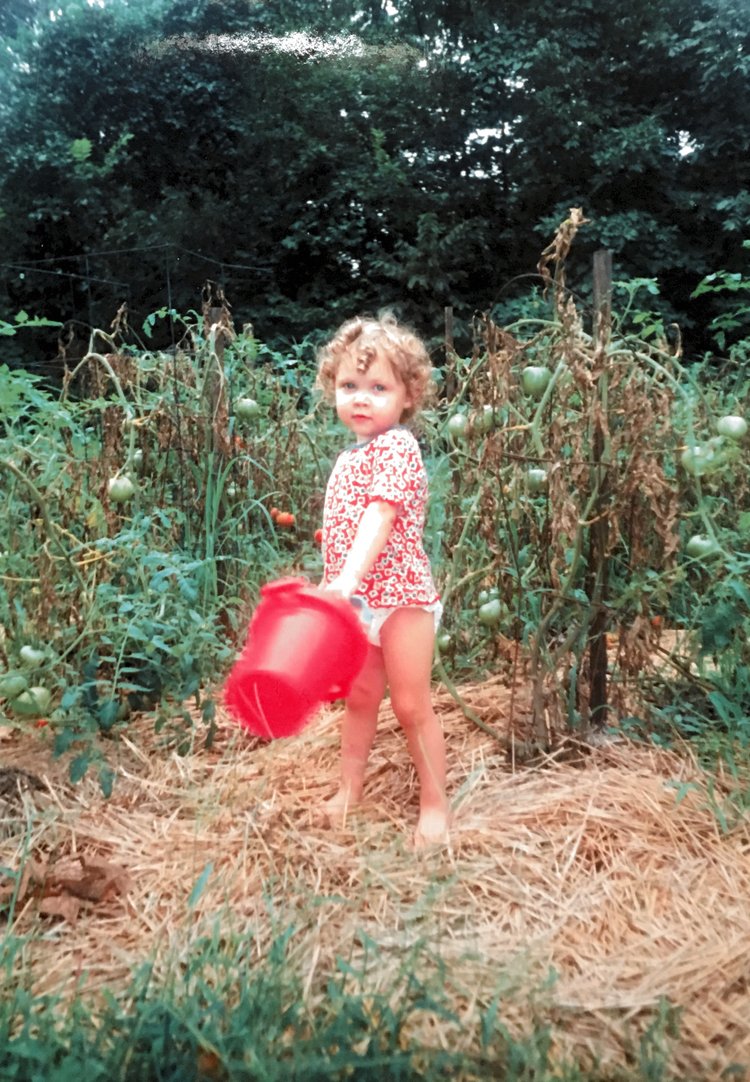 Nearly twenty four years ago I felt like a lost puppy. I was questioning religion, my purpose, the meaning of life. I was feeling insecure and unsafe. I felt overwhelmed with life, commuting over an hour each way to work, getting up early, going to bed late, feeling like life was all work and little joy.

I wasn’t feeling fulfilled in my marriage. We had a shaky start, where we got involved with each other because we were unknowingly trying to get love needs met that our biogical parent of the opposite sex couldn’t fill for us. In other words, I had Dad issues, and he had Mom issues.

I felt mistreated and controlled by him, and some of this was projection on my part. We see through the lens of who we are at the time. At the end of the day, it doesn’t really matter WHY we feel what we do. We just do.

All I know as I look back is that I felt disconnected and anxious. We carry trauma in the cells of our body that we aren’t aware of. I was looking for emotional relief and didn’t know how to get it.

As a result, I had an affair. People have told me I shouldn’t tell this because people don’t like people who step outside of their marriage, but it’s true. I’m not proud of it, and I wish I could take back how I handled it back then, but I can’t.

The affair highlighted the state of dysfunction in my marriage. I suppose after 12 years of being with my ex, enough hurt had transpired that I no longer wanted to work it out. So we divorced rather quickly.

Living a lie of being in a marriage when I really wanted out was very painful. I wanted to move on with my life. I was very compulsive, rash, and irrational. I was 28 years old and we divorced intitially without me having an attorney. I asked for joint custody; he adamantly disagreed, and I didn’t fight him.

I gave him the house, the belongings in it, and worst of all, our daughter who wasn’t even two—biggest regret of my life. I did hire an attorney 30 days after our divorce decree was signed to modify the original agreement and get more rights.

My ex carried a lot of resentment toward me after the divorce, some would say understandably so. Maddie got caught in this drama triangle. Even if parents don’t speak a negative word about their children’s parent to their kids (which wasn’t the case with our break up), the kids can feel it.

Our children love both parents, no matter how much we’ve messed up, no matter the poor choices we’ve made. They still love us. They want us to love them back. Maddie was no different.

When we get divorced, we are so wrapped up in our own pain and confusion that we sometimes discount what our kids are going through. It’s not intentional. It’s hard to prevent the negative effect of divorce on kids when we haven’t put on our oxygen mask first.

Young kids in the middle of divorce conflict have a 25-30% greater chance of depression, anxiety, declining grades, drug and alcohol abuse, and self-defeating behaviors such as acting out with anger and failure to thrive. The long-term mental and emotional effects of divorce remain with children, often a minimum of two decades and even for a lifetime.

Looking back at my journey of going through divorce, I wish I could have done some things differently. I wish I had:

1) Not given him custody or at the very least fought for joint custody. I wish I had listened to my parents’ advice to fight for custody.

It’s easy for a parent to get angry at the messenger.

3) Not fought with her dad in front of her or said any angry words. I did a decent job of not talking badly about him to Maddie, but inwardly I carried a lot of resentment and anger, and our kids pick up on those emotions.

4) Sought some professional help, like a coach or therapist, for me and for Maddie as she got older. She was almost two years old when we divorced. We don’t know what we don’t know, and I didn’t realize how “broken” I felt.

Here are my key learnings having 20/20 vision about healthy co-parenting:

Parental Alienation Is Not OK

We all mess up at times and say things we shouldn’t, but I don’t believe this gives us the right to alienate the child from one of their parents. If a parent turns the child against the other parent, this behavior really needs to be examined and course corrected.

A child is innocent and will follow our lead. We should be aware that it’s never OK to take our anger, resentment and revenge aimed at the spouse out on the child.

When we feel really hurt by our ex it can feel natural to unleash our anger on the nearest target, often our kids, by persuading them to hate their other parent. Some may think, “If I turn my child against my ex, I’m doing the kid a favor because their mom/dad is a real jerk (insert expletive).”

Maybe it’s true your ex isn’t going to win “Parent of the Year” any time soon. However, parenting is hard enough as it is. Let’s not add perfectionism to the list of parental requirements, because all of us would surely fail! How about giving your ex the benefit of the doubt, even if the ONLY benefit is to help the child’s mental health and well-being.

That’s a tremendous benefit. At the end of the day, let’s keep our children in mind when we want to smack our ex, and if no one is being harmed, let’s stay silent.

Then when you get home, scream into a pillow, do some tapping, breathing, and releasing the pent up frustrations however you can.

PS: Let me support you. Register for the next 3 Secrets to Survive the Stress of Divorce on Tuesday, 7/26/22 at 5pm CT.

And reserve your spot for the next Heal Your Heart Retreat on Sat, 8/27 from 10am to 5pm Central time.