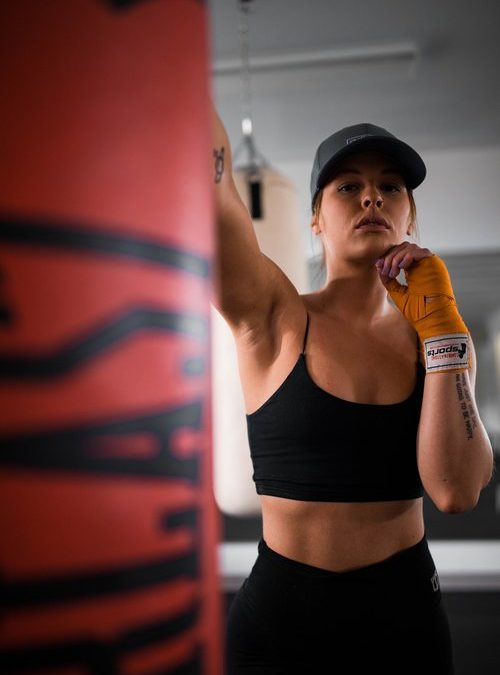 What is your relationship to anger like? You probably fall into one of three categories:

Jessie (now 42 years old) grew up in a household where anger or some version of it (frustration, jealousy, rage) was the only emotion she ever witnessed on a regular basis. She didn’t see her mom or dad show sadness, fear, vulnerability, love, affection, gratitude, joy or calm.

They had one speed—explosive anger. There was lots of yelling, throwing tantrums, cussing, spitting, and even hitting. This chaos happened every day. It didn’t seem to affect her two younger brothers as much as it did her. They seemed to develop a callous to the regular assualts to their innocent beings.

Jessie is a highly sensitive person (HSP) who wears her feelings on her sleeve. Her mom, dad and brothers constantly teased her for being a “crazy ‘ole cry baby.” She hated how easily her mood was spoiled when around them—which was all of the time!

Her brothers, 2 and 3 years younger, respectively, bullied her, locked her in her bedroom closet, put gum, live worms and toothpaste in her hair while she was sleeping, and tore up her beloved books that she used to escape her tortuous daily life.

Needless to say, her parents didn’t shield her from her brothers’ relentless cruelty. Jessie felt like a fish out of water in her home. No one got her, and she certainly didn’t understand them.

As Jessie grew into her teen years, she became more and more sullen, to herself, living in her own little make-believe world of faires, gnomes, butterflies, trees, animals and even angels. It gave her a sense of much-needed safety.

Can you relate to Jessie?

She, like most of my clients and myself, consider being a HSP more of a curse than a blessing. Being born with a nervous system wired differently than 80% of the population has caused them to feel odd, overly sensitive, needy.

For someone highly sensitive, we react more negatively to bright lights, noises, scents, too much energy from people in the room or in the world, and other stimuli.

We are often empathic and know what others are feeling. It tends to make us more compassionate because we know what it feels like to be bullied. When we are mistreated by others and don’t speak up for ourselves or do anything about it, resentment and anger can surface.

Jessie was so used to the dysfunction in her home and being told how weird and “too much” she was, that she gave up. She coped by keeping to herself, not making waves, being silent, being compliant.

But inside, she was seething with anger, anger she felt was NOT okay to express. To her thinking, “Why would I ever do anything remotely resembling what my insane family members do? I don’t do anger! I won’t do anger! Only crazies do anger.”

She stuffed it down every…single…day. Sugar gave her some relief, and so she baked… ALOT. Her books soothed her. She babysat for neighbor kids to earn money to buy more books. It was her survival.

How are YOU denying the anger that wants to come out of you?

I grew up with anger in my household from my dad, and this over-powering energy made it feel unsafe to allow my own anger.

I just facilitated a retreat a few days ago, working with women impacted by divorce. We did an exercise to release anger. It was so cathartic and needed. They felt such relief after purging the anger.

Suppressed anger gets stored in our cells as cellular memory. It can cause havoc to our nervous system, causing dis-ease in the body.

Jessie is now in her early 40’s, divorced, with two grown daughters. She married a man who was abusive to her like her family was…because patterns repeat if we don’t break them. Different actors…same script.

Fortunatley, Jessie recognized this pattern and sought help to do the healing work within and not repeat the same mistakes. Now Jessie is happily divorced, taking time to care for herself with yoga, meditation, tapping, journaling, clean eating. She knows when she is ready for her next romantic relationship, it will be with a man who adores her and is proud to be her partner.

6 Ways to Re-Direct Your Anger 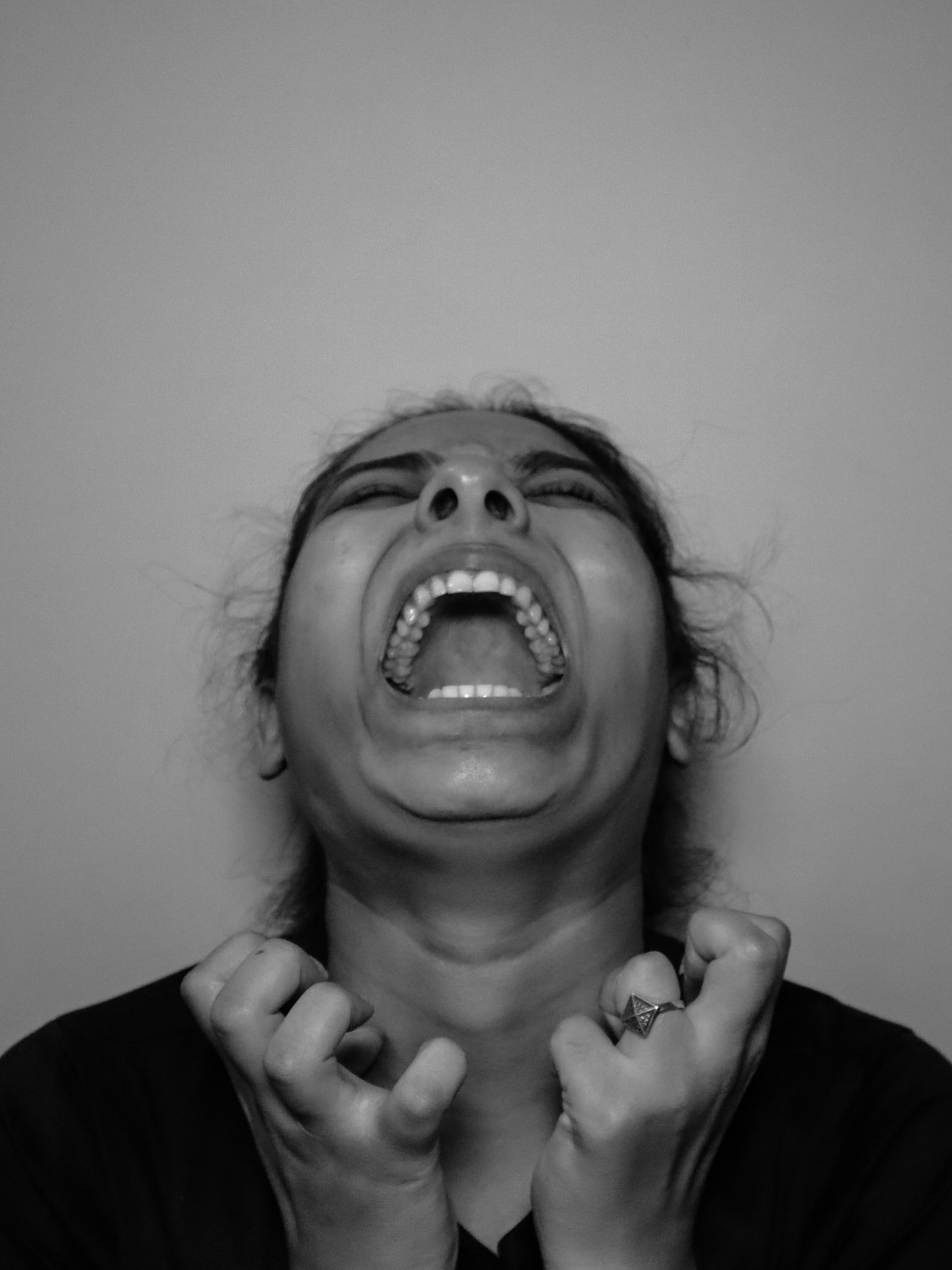 All emotion is energy in motion. You want to be able to use the energy in a constructive way instead of it controlling you. Here are some ideas:

1) Journal your feelings or write a letter to the one who angers you. Burn it.

3) Scream into some pillows (or when you’re alone or out in the woods), some place that won’t disturb other people or animals.

We have an upcoming, free training on March 29th, in which we will discuss ways to empower you before, during and after divorce, “3 Secrets to Survive the Stress of Divorce.” Register now and/or tell your girlfriends about it.

To Your Brighter Future,