Do you have grocery store guilt? 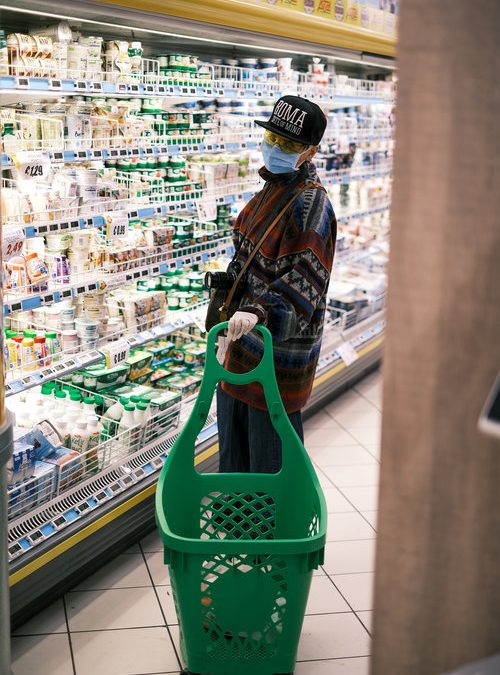 What is your experience of going to the grocery
store or getting out in general?

I love to cook and meal plan, and even grocery shop.
But not so much lately…

Being highly sensitive, I pick up on everyone’s energy.
People have a hard time making eye contact. They are
scared of us because we are potentially threatening their well
being.

We better be wearing a mask. And forget social media.
If we express a different belief than another, we are a villain.

Then there is the all-too-familiar guilt that we people
pleasers have mastered, that feeling of not doing enough.

It feels like so many people are suffering right now. I feel
like Oskar Schindler in Schindlers’ List played by Liam
Neeson, who saved a thousand mostly Polish-Jewish refugees
from the Holocaust by employing them in his factories during
World War II.

There is a poignant scene in which Oskar falls to his knees in
distress, crying, because he felt he didn’t save enough people.

As people pleasers, we want to relieve suffering. Be the peace
keeper between all the people whose belief systems are
colliding.

Be the one that takes over-responsibility for everyone else at our
own expense. So we sacrifice our own self care to rescue others.
It sounds noble but isn’t so helpful if we’re sick and exhausted.

So be gentle on you and others. Let’s give people, especially
ourselves, extra latitude to make mistakes. What if we took a stand
for kindness and compassion right now?

Morgan and I are here to support you through this difficult time.
Join our private FB Group—The Shifters: Women’s Holistic
Empowerment.

All is working together for good, even though we can’t see that
at times.