Want to retire the martyr? 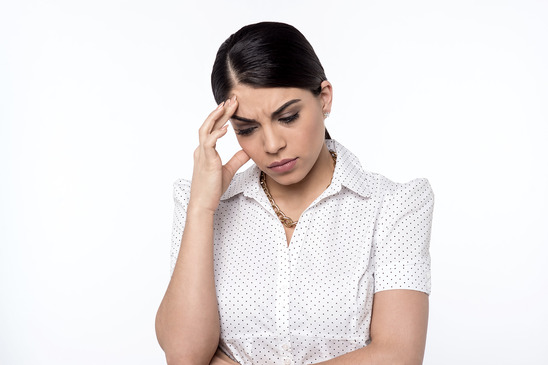 Are you tired of unhealthy people-pleasing? I’m not not talking giving and helping others in a way that
really brings us joy and satisfaction.

I’m referring to the actions that leave us  FEELING over- drawn, resentful, exhausted, scattered, and generally over- whelmed, when we OVER GIVE.

Maybe you were told it’s selfish to toot our own horn, to ask for what we need and want, to speak up, to feel angry, to put ourselves first… Perhaps you were even told it’s narcissistic, self-absorbed, self-seeking.

BUT is this really true?  I invite you to explore a new paradigm, what I call the Worthy Self-Advocate (WSA), where you can retire the martyr and make room for more fulfillment.

Imagine a continuum. On the far left side, we have Narcissism. On the far right, we have Extreme Co-Dependence. The Worthy Self-Advocate falls in the middle. She has learned to do the dance between the two extremes.

What does this look like? On the Narcissistic Side, we have someone who is very direct, to the point of regularly hurting others’ feelings. They are very concerned about telling others what is on their mind.

They can be very opinionated.  They will often say, “Well, it wasn’t my intention to hurt them.  This is just how I’m wired. They are overly sensitive! They need to get over it!”

Their general impact on others is pretty negative and quick to manifest because they don’t hold back on what they think. Life is all about THEM, what they want and need. This is because they are wounded and traumatized inside.

On the other extreme is the Co-Dependent person. They often won’t say what’s on their mind because they don’t want to hurt others’ feelings. They will keep doing for others and saying YES when they really want to say NO, to the point that they are exhausted and ready to explode…the martyr.

The Co-Dependent also has a negative impact, but it’s a slower burn because they may appear FINE and happy, when inside they are seething. FINE=Feelings I’m Not Expressing.

Eventually the truth comes out, and people who may have been relying on/believing them become disappointed, hurt, and confused.  Why? Because when the Co-Dependent has had enough, they will retreat and withdraw, and you’ll have no idea what happened.

So what is the happy dance of moderation between these two extremes, the Worthy Self-Advocate?

It’s figuring out how to be true to yourself, honestly communicating with kindness and authenticity. It’s realizing that to be happy and fulfilled, it’s not enough to live on an island of isolation and speak your truth.

If we don’t learn to speak with sincerity AND kindness, we just may end up alone.  The WSA pays attention to her impact on others.  She knows she cannot control what other people think of her, how they judge her.

However, she will not sacrifice her well-being to influence the opinions of others. She tries to be as mindful and aware of others’ needs and desires as possible, knowing that she must first extend this respect and courtesy to herself so she may practice it with others.

Example (Narcissist): Teenage daughter asks Narcissist mom to take her to band practice, that she has every Wednesday.   Mom replies, “No, I can’t do that…you’ll have to find another ride.” Mom loses trust with her daughter as she tells her this last minute, giving the daughter little chance to make other plans.

Example (Dependent): Teenage daughter asks Co-dependent Mom, who is not feeling well and down with the flu, to take her to band practice. Mom, instead of explaining how exhausted she is, grins and bears
it. Mom feels compelled to say YES to everything her daughter asks of her.

Example (WSA): Teenage daughter asks WSA Mom, who is sick with the flu, to take her to band practice.  Mom explains that she is under the weather, apologizes, and asks if her daughter can find another ride to practice.  The WSA Mom gets vulnerable, honestly communicates, and figures out another way.

In this way, she retires the martyr who feels obligated to always do for others. She is kind and considerate,trying to help her daughter find another solution.

No matter where you find yourself on this continuum, you are not a bad person.  You’ve simply learned some coping skills that can be re-learned.  The real enemy is the belief that we can never be good enough or acceptable enough. Don’t buy into this!